How many Fixed Income trading venues are there?  [152]  A simple question came up recently in a conversation – how many new Fixed Income t... 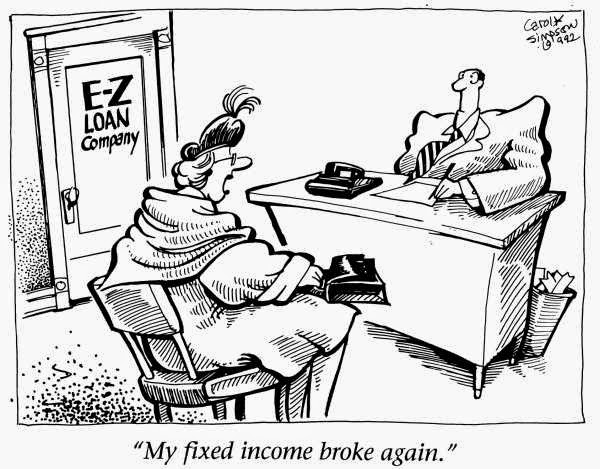