on June 13, 2016
A brief post on an interesting topic.  I recall the late 90s when we were told that Y2K would involve a near extinction-level-event.  Doom mongers talked of airplanes falling from the sky, nuclear powerplants going into meltdown and beer getting cold... 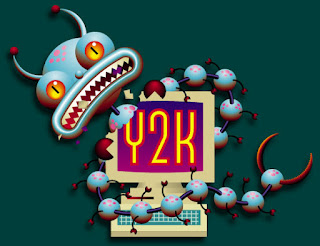